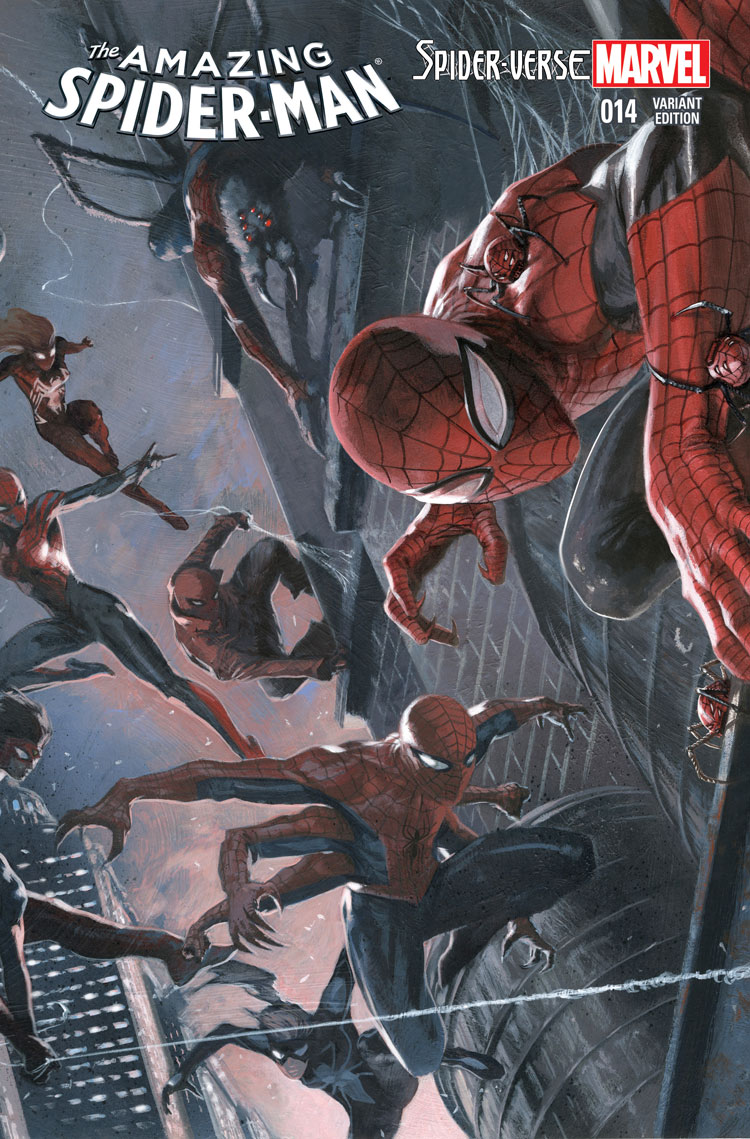 What is Ratio Variant?

These are variants that comic shops are allotted by publishers for buying a certain amount of comics. For example, a 1:100 variant would be a comic a shop would only receive if they buy a hundred issues of a particular comic. A 1:20 variant is a comic that a shop would only get if a shop buys twenty of that issue.

Are they hard to get?

It depends on how many comics you shop is willing to buy of any one issue. If your shop is a smaller one. Then you’ll probably never get a 1:100 variant, but maybe your shop might get one or two 1:20. But this would also really depend on how busy your shop is regardless of the size.

Can they be expensive?

I would say that they are almost always expensive, at least compared to the price for the original comic. Every comic may have a print price, but ratio variants are the only ones that don’t have to be sold for that price. They are sold by how rare they would be. For example, a 1:5 ratio wouldn’t be that rare, but a 1:100 variant would be very expensive.

Do you own any?

Yes, but I don’t buy them often. It’s crazy to say, but I have a hard time paying double to triple over the cover price for pure aesthetic. I’ve done it, but maybe once a year if something really catches my eyes. When I do buy them I tend to buy them from stores that resell comics, rather than comic book stores. Because they’re normally more reasonably priced than online and at comic book stores. Scalpers often control online prices, which will in term often influences comic shops’ prices.

Should you buy them?

Yes,but you have to time it right and make the right comic predictions.You want to know that you’re buying a comic whose value will increase.

My favorite ratio variants of my collection.

They are 1:25 ratio connecting variants by Dell’Otto. I am trying to buy the complete run of the Amazing Spider-Man volume 3 (2014-2015). I wasn’t looking for variants, but those what I found.

The first thing I did was something you should also do when you find a comic that you’re interested in at a shop. Look up the common sale price on eBay and check to see if the comic is a key issue. You should know that the price for these variants commonly starts at $40, they were selling for $10. I quickly snatched them up.

Sometimes they’re overpriced, but occasionally they are really worth it.